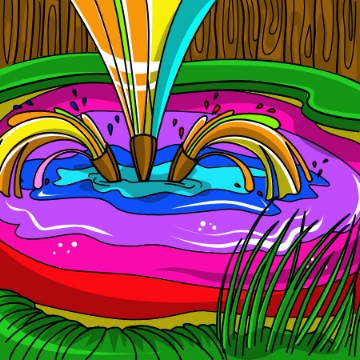 We have 25 new Female Shoes restocking. You can now get some of these Neptune shoes from the Female Shoes store!

The zombie, prison and mutant Zoink pet colours have just been released.

NEW RULES
Please take the time to read over the site's terms and conditions. The link is at the bottom of every page. We have changed the rules about pet trading and anyone who breaks these rules after this news post will be punished.

The Daisy can be a mutant, zombie or prisoner now too.

NEW FEATURE
We have just released the Clothing Rack, at Studio 5 in Lowlyhood. Studio 5 is where Lowlyhood celebrities come to film their movies, music videos and have their photo shoots! When the celebrities are done filming, the clothing they used are no longer needed. The Clothing Rack inside this studio get so full that all of the used celebrity clothing is given away for FREE. You can visit the Clothing Rack once every day to get a free piece of Celebrity Clothing! These are the clothes that we use in the Dress Up Games. If you dress up doll is currently male, you will get a free piece of male clothing. Female dolls will receive a free piece of female clothing. 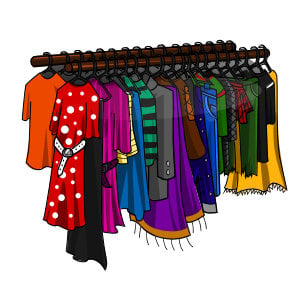