Kamilah Desert
It's Thanksgiving season and there is Gobble shortage. With Talon frightened that he will be cooked instead, he has hired a replacement until December 11th. Tweetly is so desperate to get social media followers, she was tricked into taking over from Talon this year. Are you brave enough to fight her in the Battle Arena? If you are, accept her quest below and make your way to the arena for a fight! If you win, she will reward you with

MP or these new Thanksgiving Prizes that will retire after December 12th.
You have completed 0 Talon quests
Prize List 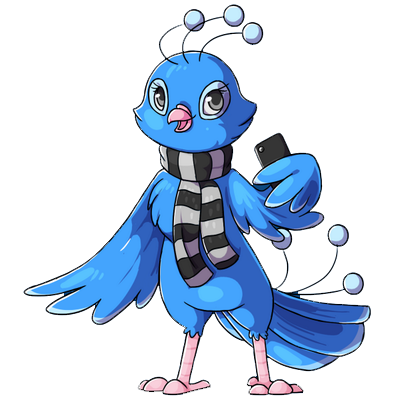 Quest of the Day

Do you accept my Quest?

If you add the Quests Giftbox to your collection, every quest will finish in half of the normal time. Talon will also heal twice as fast - for life!