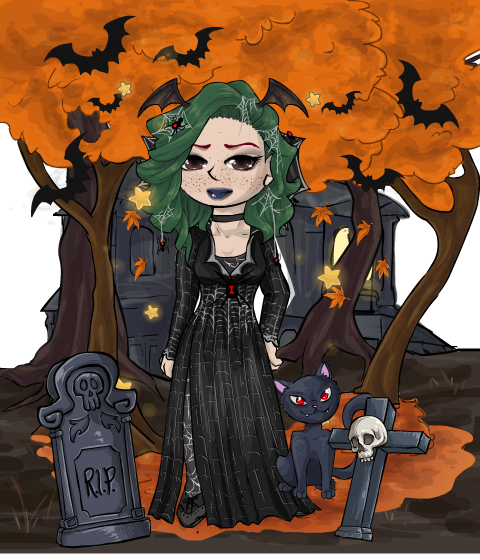 So, this is all the basic info you might and probably don't want to know about me.

-My name is giraffenop, call me gira if you like.
-I've been here since May 17th, 2007.
-Sunpur, originally a yellow fasoro, is NEVER for trade.
-I don't want to join your club unless I tell you to, and please have a conversation with me before you friend me.

Comment on me, my pets, anything. Feel free to chat!!

I once saw a yam wearing a purple hat.
It was walking on three legs toward the grocery shop at the bottom of the river.
It bought a bottle of milk, and carried it in a plastic glove over to a bench.
The yam sat on the bench, drank the milk, and offered some cheese to the zebra sitting next to him.

The zebra declined, for he was lactose intolerant.
The yam ate his cheese and walked over to the orange tree who was singing to the clouds.

The yam asked for a milkshake with sprinkles.
When handing the drink to the yam, the tree tripped on a marble, squashing the yam completley.
A rat, witnessing the entire scene offered to take home the remains of the yam.
It was the rat's birthday, and the yam would make a perfect dish for the feast he was having.

However, upon serving it to his guests, he discovered tiny pieces of a purple hat mixed with the yam.
He let everyone eat it anyway, thinking that it would just taste better.
It would have been a perfect party, except that the yam had spilled some milk on his hat while drinking it.
It happended to be that all the rats were allergic to milk, so they died.

The only one who lived was a small mouse cousin, who hadn't eaten anything at all.
He returned the yam to where it had come from, on a bench next to a zebra.

The zebra was saddend by the yams death, and buried him next to the orange tree that had accidently squashed him.
The orange tree poured the undrunk milkshake on the grave, as an apology.
When the drink touched the soil, lo and behold, the dead yam popped back from the ground!

He was new and alive, but with an orange hat this time.
The zebra and orange tree were delighted to see the yam alive, so they all went out to lunch at a diner at the bottom of the river.