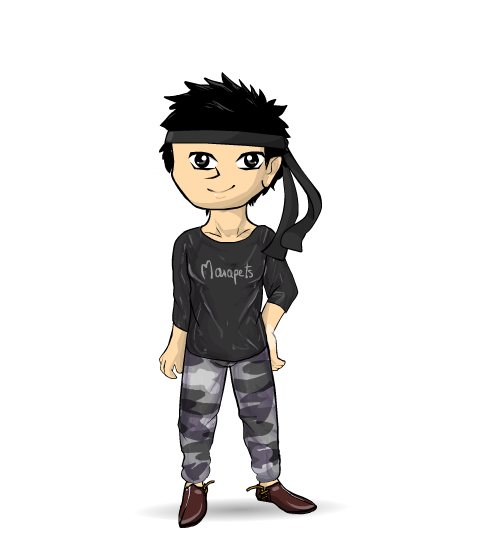 I have never gotten lucky since I joined Mara, not with random avies, nor items, nor contests...everything I do is just based on sheer solid effort...really hope for a change though, my luck would "improve" in terms of those randomness...