welcome to my Grotto
I'm Alexandra and I am coal Staff -- please note I log in from numerous devices. 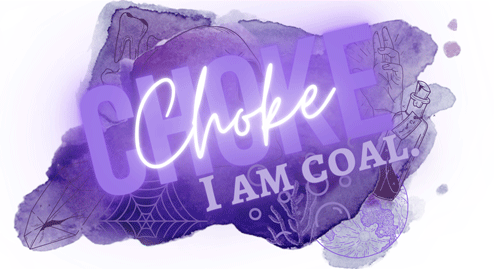 Kaizer -- a name a always loved growing up. i much prefer the Z over the S. it means emperor

Jaz - Jazz is another name ive always been fond of. love the music too

Daddio -- a nickname ive had for my father most my life

Jbird -- RIP one of my best friends Jordan aka Jbird 3

Cuffs -- the end part of a sleeve, or restraints as in handcuffs

Press -- V, to apply pressure to or shape something. Persuade. N, a piece of equipment. Newspapers/journalists as a collective

Welt -- a red swollen mark left from a blow, or to provide said mark

Lexan -- version of the name Lexanne

Deny -- refusing something, whether it be information, a gift, or a request

Task -- work or duty that needs to be completed. verb, to assign someone with said work or duty

Zackary -- american version of Zachary, also one of my childhood cats, also black

Knock -- strike a surface noisily to draw attention. push something over. criticize.

Belvedere -- i personally named him after the comic about a mischievous household dog; my grandmother used to give the books to me. it's also an adult beverage brand. the name means "Beautiful View" and can refer to an architectural function overlooking some scenery.

Tucker -- real name, both first and last. "To Torment". exhaust.

Bruise -- blood or bleeding under the skin caused by physical trauma. V, to leave a bruise

Ax -- alt spelling of Axe. a tool with a steel blade attached at a right angle to a wooden handle often used to chop wood. slang for a musical instrument. V, to sever. to use an ax

JP -- an abbreviated name, often for Jean-Pierre or John-Peter.

Dr -- short for Doctor. someone who treats people medically. a healer.

Elbert -- a name meaning noble, bright. a town and county in Colorado. Mt. Elbert is the tallest mountain in Colorado and the Rockies

Codaline -- she was a gift, but apparently Kodaline is the name of a band. i think of it in terms of reading music, so i just call her Coda.

Leylou -- another gift. doesnt mean anything but i like it because Lou is a family name.
Colorado -- USA state where i was born and raised. go broncos!!

Mountains -- plural. a large natural elevation of the earth's surface rising abruptly from the surrounding level; a large steep hill

Tend -- regularly behave in a way, move in a direction, look after, direct or manage

Glade -- an open space in a forest

Greens -- RIP to my brother's childhood best friend, this name is for the memories i share with him and his family. plural or the color(s) or a piece of grassy land. money. leafy vegetables. verb, to make enhance green color, to be less harmful to environment.

Odds -- the probability/likelihood of an occurrence, especially in a bet or match

Smother -- kill someone by covering their nose and mouth so that they suffocate. extinguish a fire by covering it. cover entirely with. suppress. make someone feel trapped and oppressed by acting in an overly protective manner toward them. love too much.

Simulator -- something that provides a realistic imitation

Troi -- alt. spelling of Troy. in this case, short for Troit.

Suite -- a set of rooms serving a certain purpose. a set of instrumental compositions to be played in succession. a group of people in attendance on a monarch or someone of high rank. a set of programs with uniform design and ability to share data.

Ganesha -- the best cat ive ever had or known. he was black, majestic, and full of love. my mother named him Ganesha after the god of wisdom, success and good luck.

Edge -- the limit of something. the sharpened side of a blade. move gradually. give an intensity or sharp quality to. defeat by a small margin. the superiority factor in a matchup.

Mount -- climb up. establish. get on something to ride it, such as an animal or bike. provide with a horse to ride. birds and the bees. increase in size/amount. a horse that is for riding. support stand for equipment. display backdrop.

special thanks to those who helped reach this point by
~selling me these makers and costumes,
~trading/gifting me the names, and
~listening to me change my mind 96 times while assisting with some decisions.

AL 1 Comments
💜 amazing art amazing people made for me 😻 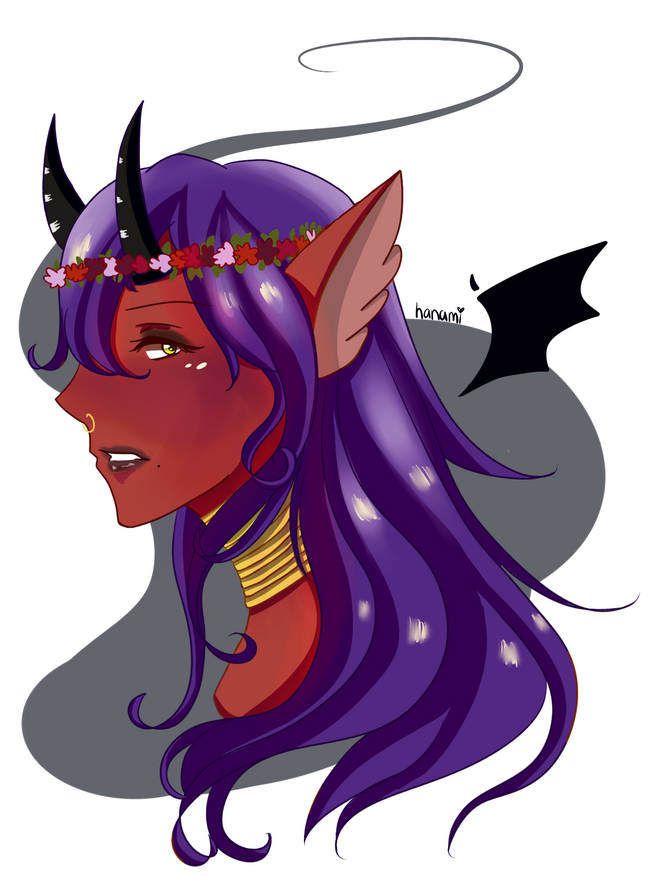 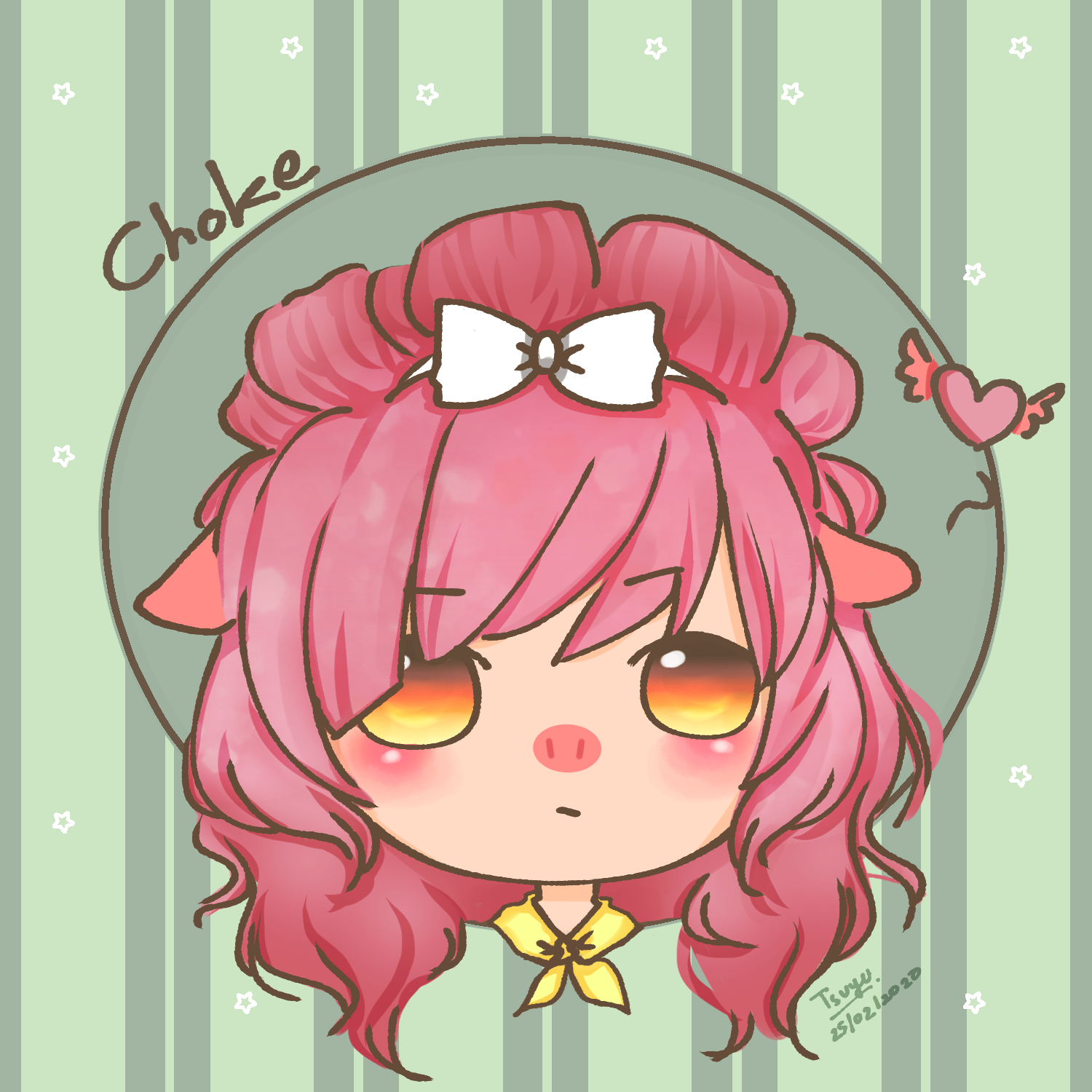 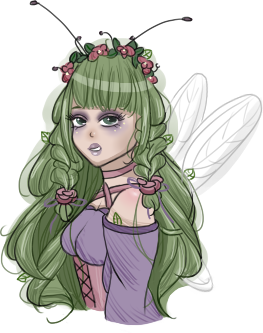 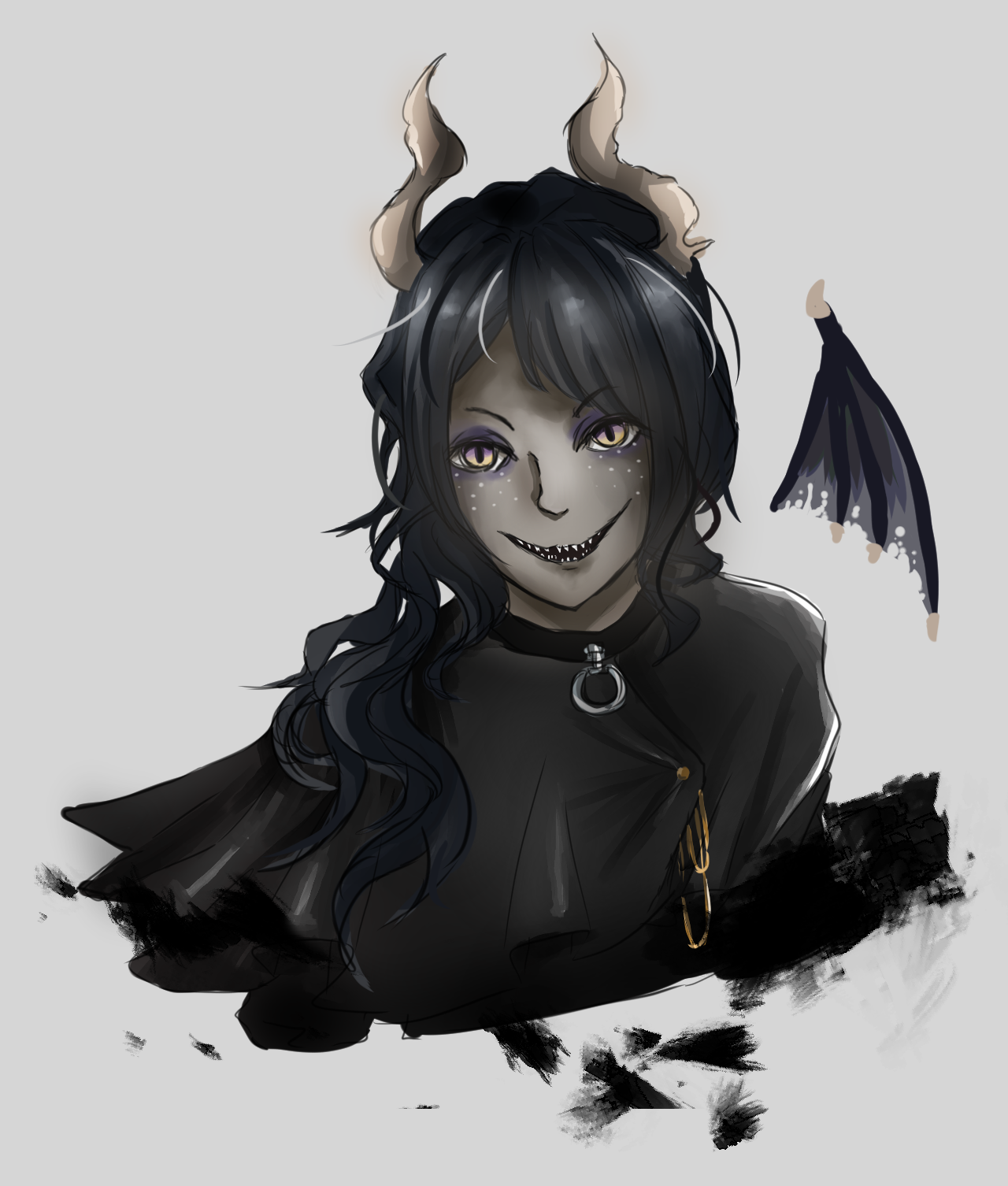 I thank forever and ever