Lending pets including Collection ones - more details on blog: 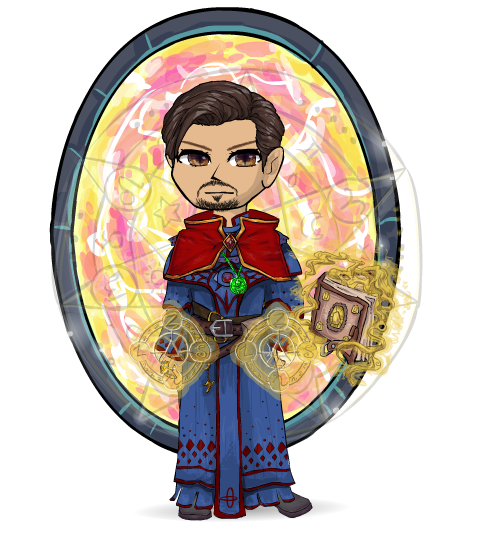 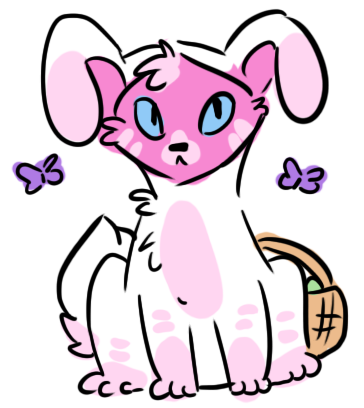 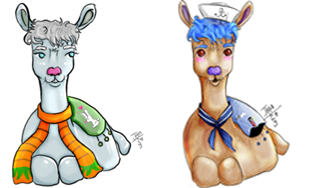 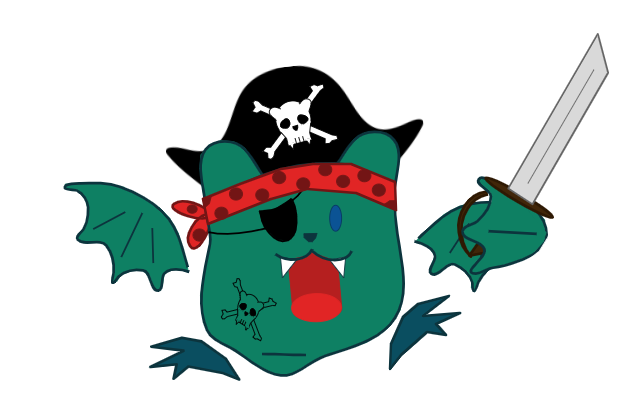 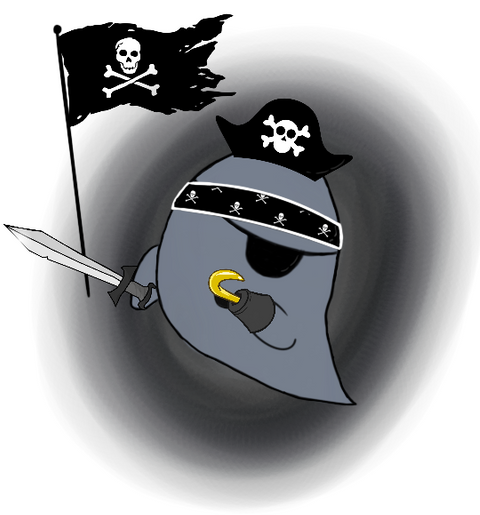 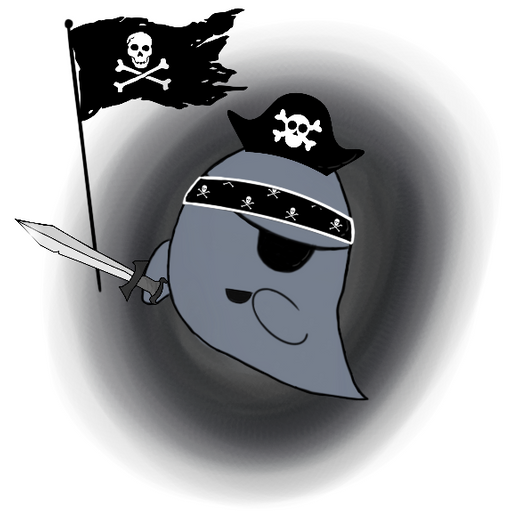 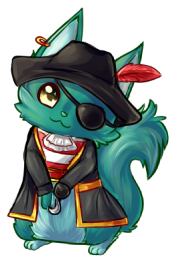 There are a total of 2 British Zoosh in Marada

Whirlpool blessed me with the costume change.

Swapping for Photos/Plates. Hoping for those priced slightly on the higher end but happy to take multiples of cheaper ones or work something out

I can only make 3 every 6 hours so if there is more people wanting the photos, it may take me a while to get to you - please be patient!

I'll list here, in order of request, so I know for whom to make next and you can follow the progress.

I also have and can make Cupid Pucu Photos (Total of 9 in Mara). Let me know if you'd like those too.

Please comment here or on my topic if you wish to swap.

*UNDER CONSTRUCTION.*
Currently just an outline of potential pets I can lend. At the moment, I need to go through my pets, check if they can be lent (i.e, not in a pyramid/temple), check their lending fees, double check the goals and how feasible it would be.

Is the female tech force better now? Generally, there seem to be a lot of women more interested in pursuing computer sciences so I am assuming the situation is better now?? Hahah, I took IT and idk I mean I did gr8 in the technical side of the course where I thought I was gonna fail and the written paper thing that I actually for once studied for and knew all the answers to I failed?? Idk if that was just the board???s amazing way of having me get my paper rechecked or what I did but ?? I was interested in other professions and always just kept computer-y things as a hobby (tho with the rate @ which the world is making technological advancements I already feel like I am in my 90s in my 20s (((: )
Oh God, I know I was super excited to get Dunkin from a US State and eat my way into obesity in the span of 2 weeks but I couldn???t

(( but I did get to witness, explore and try out a lot of other cuisines and foods so all good
I only learnt a little about housing recently, but I feel like we don???t talk about it enough here? Like it isn???t a conversation that pops up that much, whereas I feel in the States or in the West because everyone has to at a rather early age go and look out for housing and get things sorted and is a continuous process at times people talk about and share their experiences/problems/luck etc more so than here? I mean again it is only when/if you go to a different city/country that you care about housing otherwise you can go your whole life not knowing what even. Same with taxes maybe idk cause I think the elders or lawyers handle that so idk?? Also you can still feel patriarchy where people will entrust their boys to go and run the more technical/mechanical side of the household than their daughters. It also kind of makes sense because literacy rates ain???t that great and so often the people you are dealing with are themselves males and listen more to their own gender? Plus the problem of security/not wanting to get harassed idk. Things are changing but nowhere near close enough to the West.
Ahh, makes sense makes sense! That is pretty decent. When I was in the UK, we lived in a 2 bedroom apartment and then had 1 separate bathroom which made sense. I only ever noticed with my friend???s homes that they did not have attached bathrooms but separate ones but never bothered asking or caring (I was an annoying teenager etc so I didn???t really care)
Your friends have very cool Dads. Lolol. Ah, I don???t know why but I have always thought that landlords make decent money. I know here, especially in the rural areas/villages it is a huge thing and a great source of income to own a ton of land.
FB is insane in the amount of information they hold over you and progressively getting crazier. I have mine deactivated for the most part and for half the year I have Insta deleted too. It is crazy but you cannot avoid FB no matter what you do I don???t think so it???s great that you made some money off them lolol
Oh my that is so cool!! We only got to see the bit where there were a lot of flamingos in the trees and they were a bit private and didn???t want us intruding and running around like maniacs through their HQ which makes sense + it was so hugee. I love that they use those bikes. Ooh wow! I can definitely see their employees going and playing Laser Tag, they are like workplace goals lolol
HAHAHAHA I genuinely laughed at the startup failing lololol. Man, Steve Jobs death was v sad. I mean I am not even that much into Apple but that was sad
Omg, your story about the family carnival reminds me of something the Google employee told us which was along the lines that you can bring your doggos to work?? And something about perhaps a van picking up your doggo from home if need be to bring them to you (I don???t remember exactly what they said on this bit but I remember being jealous???!)
I think that nepotism runs rampant in most countries and getting in places through your parent???s connections is just common everywhere. It is definitely very common here to have your kid enrolled/appointed somewhere because they know someone higher up in the company. Sure some people do decent/great work but yk some are just subpar and you gotta keep ???em for the connections idk ain???t much you can do when it is done on such a wide scale.
I mean something stung me and surprisingly it wasn???t one of the jellyfish I picked up thinking it was a shell lolol. The sand is a bit darker colored here so you can???t reaaaaaally see the water all that clear (((: Ahh, I love that. I have only realized recently because my friends been studying bio something that we have a lot of talent and people genuinely interested (as opposed to being forced by their fams which also happens/used to happen idk) in science! Ooh, we don???t really have hot dogs here. I mean I had a hot dog here once but I highly doubt it was anywhere near what they taste like in the States.
Omg yasss, I have seen that movie!! Been a long time though so might watch it again. It was a great movie tho definitely. I hope I can visit there some time! It sounds great. Wth da wth @ your middle school teacher??!? I think you might already know this one but the US school system with the highschool and middle school and everything being a school or college rly confuses me but anyway yes what at your teacher???!?!
Noo, thank you so much for such detailed information and responses!!

and edited to this as per request: 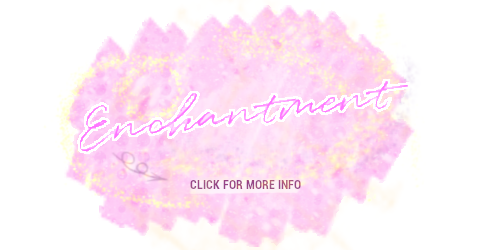 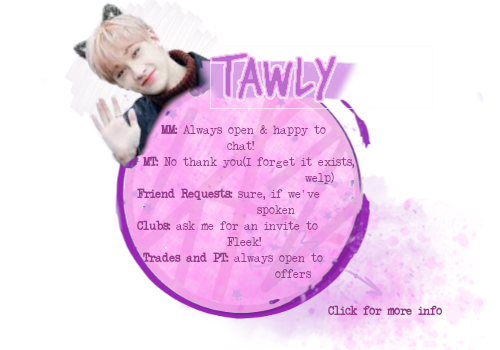 June/July 2020?
So about a week ago I was inspired to get back into working on Photoshop and trying to create some siggie-ish style graphics. I know it's pretty much all the same style and quite amateurish; I still have a lot of techniques to implement and work with that I have learnt over the years (and forgotten about lolol). In the meantime, I'd love some constructive feedback/general thoughts:

A craving for ice cream: 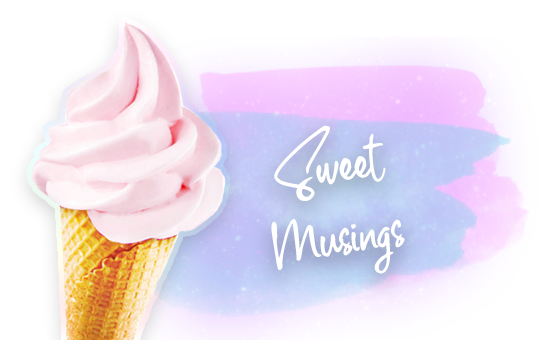 Half Moon Glasses reminded me of Dumbledore: