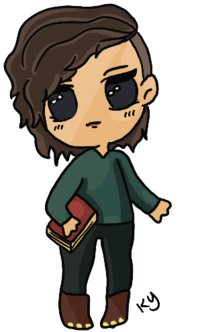 Please don't think I'm being rude and ignoring your mail on purpose, sometimes I just can't message or talk to anyone at that time (I work very long hours and i am often exhausted). I will get back to you asap but feel free to message me again if i have forgot. :)


None of my pets are for trade.

I am happy to accept items on my trades, I won't accept under offers in items though. 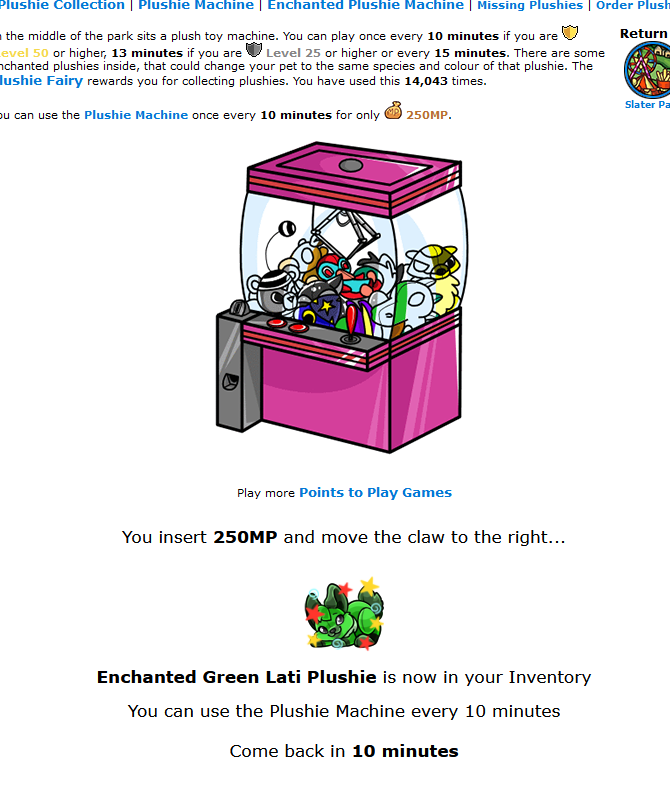 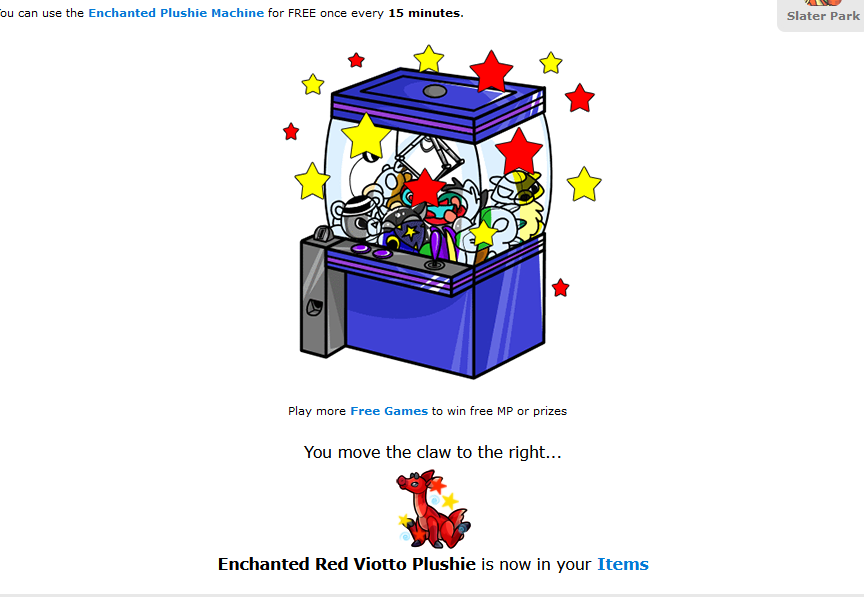 Congratulations! You completed your Safari Badge yesterday and the Camp Leader has chosen you to win an extra special prize. You have won ??1 Account Upgrade Credit!!!

Bit of a delay going up as i have been on holiday.


Congratulations! You have won the Beauty Contest and the 10,000MP prize. You also have received a Trophy for your Profile!!

Congratulations! You have won a bonus prize in the Beauty Contest of 5,000MP! 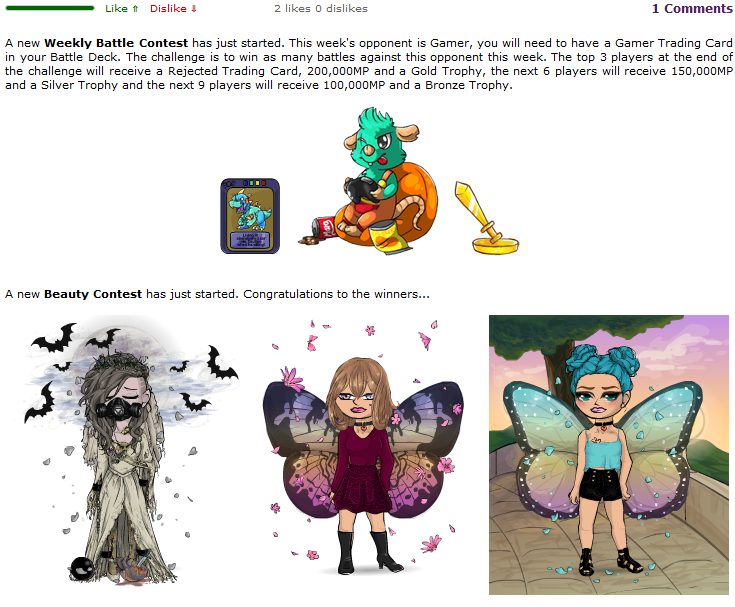 Staff have replied with the following message:

Sorry the pet name Joanna has already been taken. If you want to try again you can send another support ticket.


Staff have replied with the following message:

Your pet name has been changed as requested. If the name doesn\'t show up immediately it will do so when you feed or play with your pet.

Due to current overwhelming demand, please wait 30 days before sending another pet name change request. If you have sent more than one request already, those have been deleted.


Joey the Hobo Chibs. xD
(this is my nickname at work)

Congratulations! You completed your Scout Badge yesterday and the Scout Leader has chosen you to win an extra special prize. You have won ??1 Account Upgrade Credit!!!

Thank you for playing and suppporting Marapets