Send my body home,
that the Trojans and their wives
may give me my dues of fire
when I am dead.
- Iliad of Homer, trans. Samuel Butler 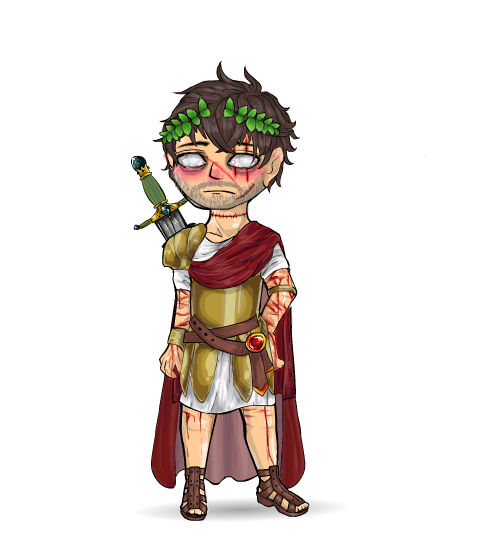 nevermind 0 Comments
Names I got!! c:

nevermind 1 Comments
Evanthie has been renamed to Cobain

One of my favorite pets was just renamed to Cobain. <3

It\'s a gothic dakota so it even has a little red striped sweater just like Kurt\'s sweater from the music video for Sliver!!

Nirvana is my favorite thing in the whole world and Kurt is my favorite singer. My hero.
When I went to seattle this summer I left stargazer lilies on a bench next to the house he used to live in. I wanted to go to Aberdeen where he grew up but wasn\'t able to make it, but this was close enough.
<3

Kurt, you are my comfort in being sad. <3 Rest in peace.

nevermind 0 Comments
a big ole blog full of nothing

Me also sort of idk what to call him 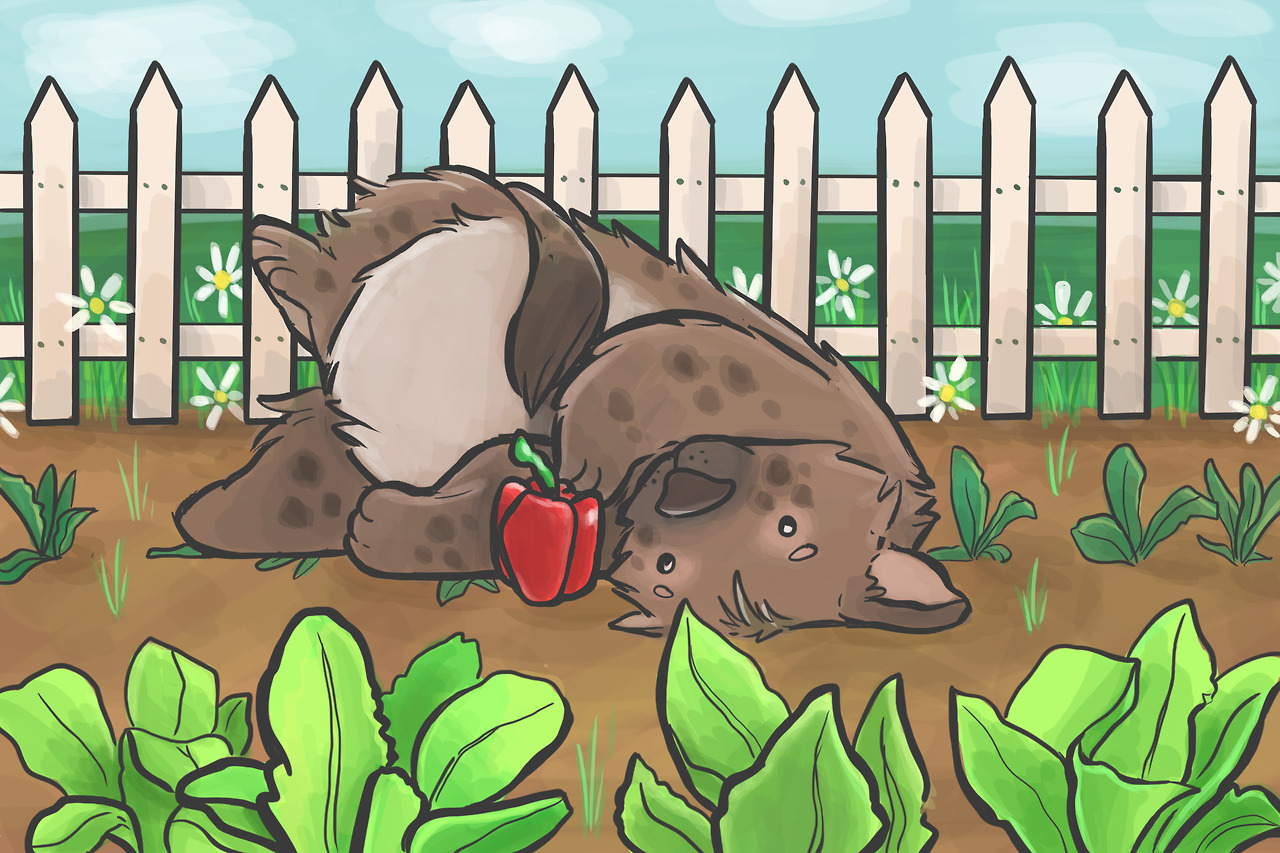 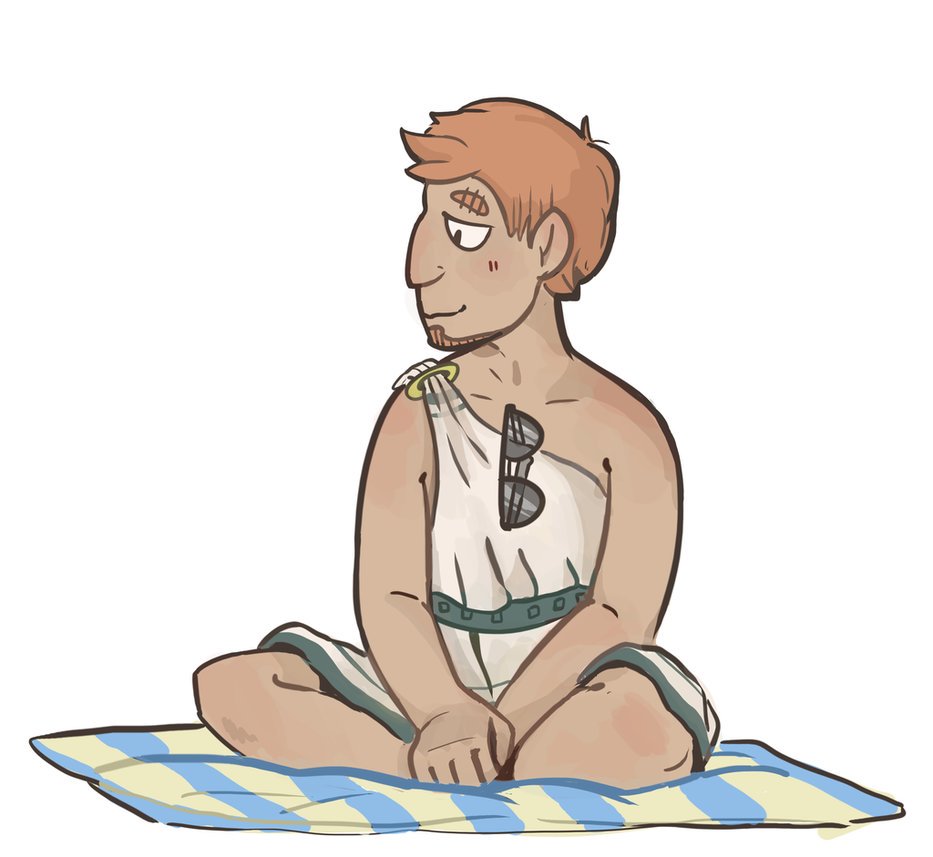 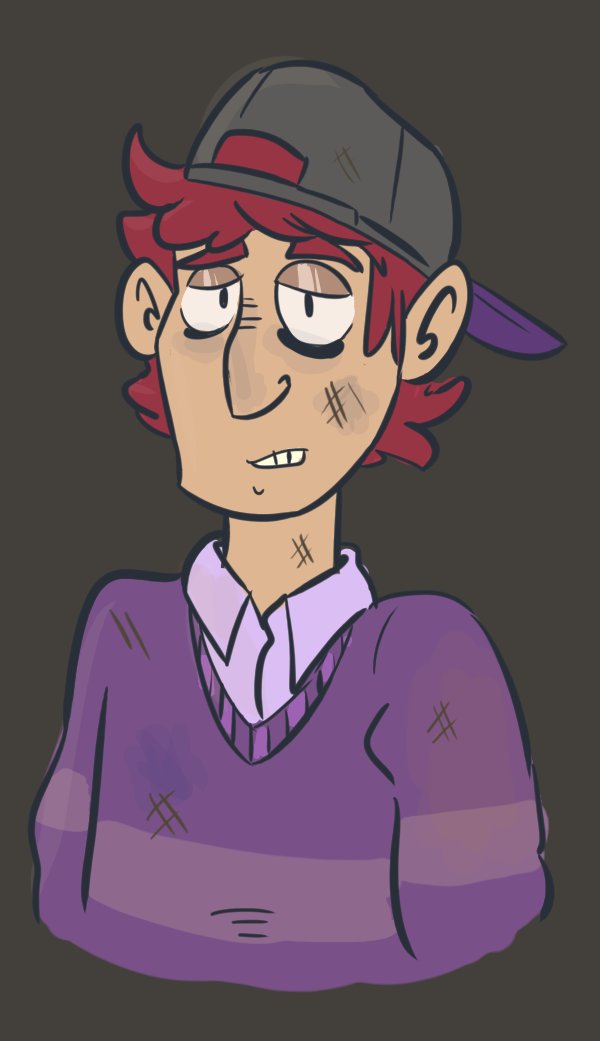 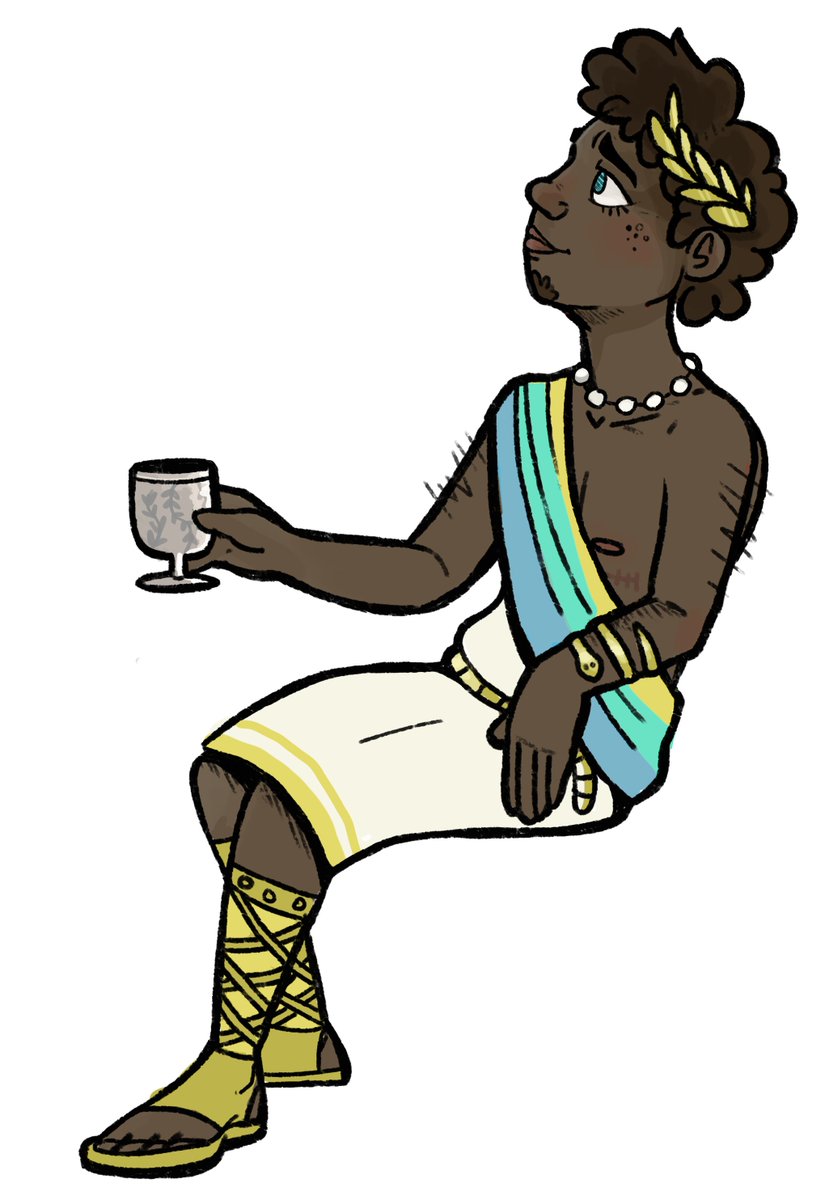 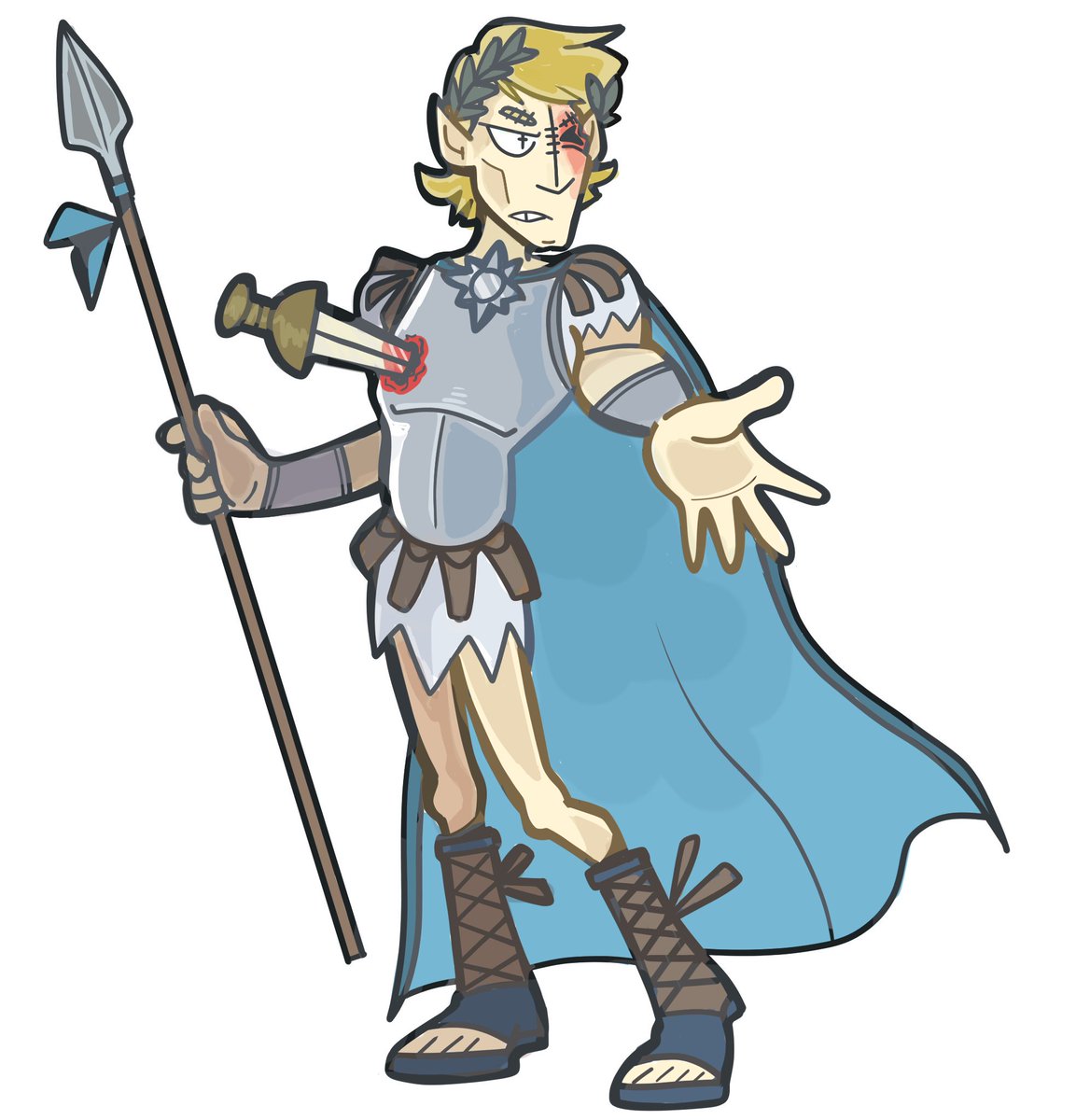 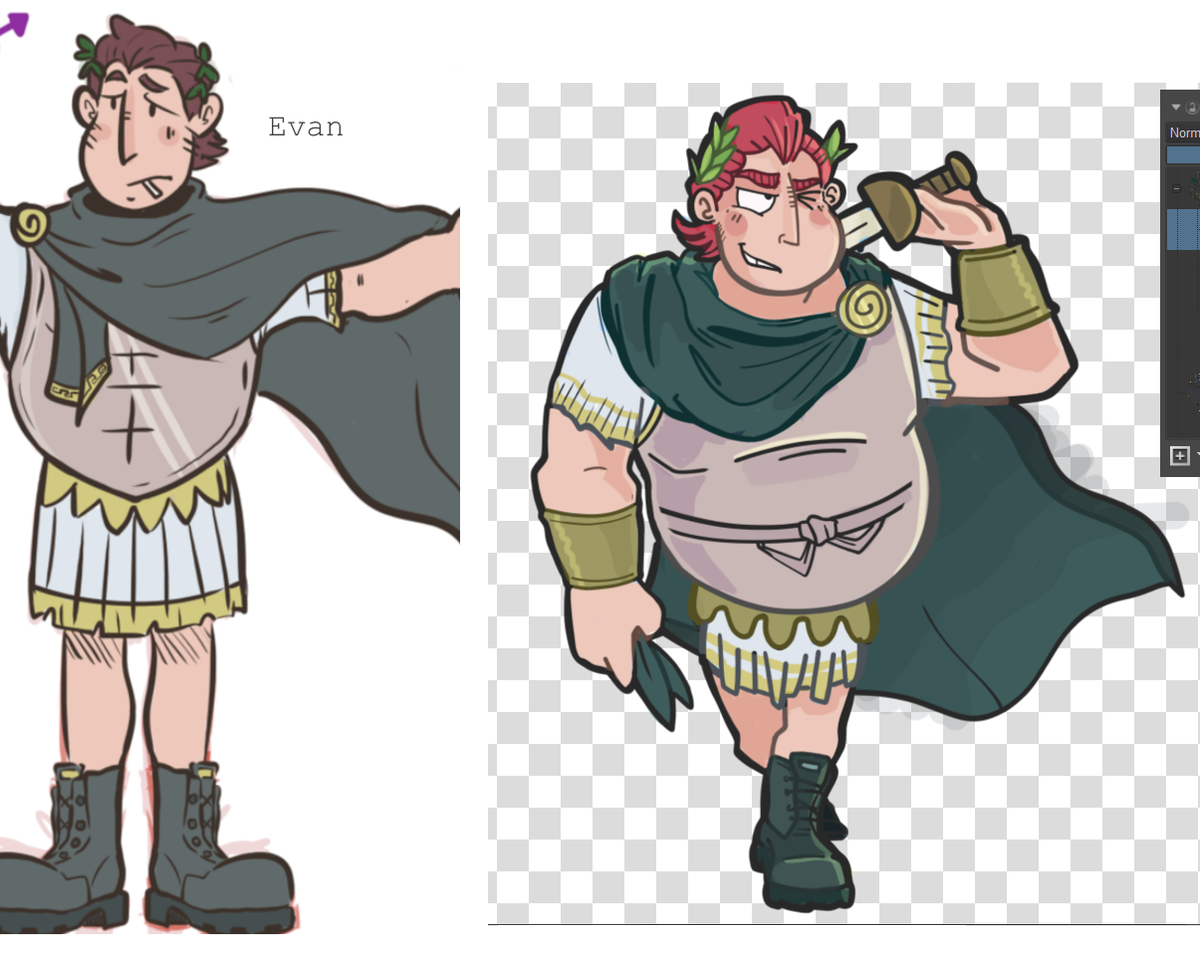 nevermind 5 Comments
hi im bleach, here's an About Me thing

Name: Luc or Luci.
Or Bleach cuz that\'s my UN.
Age: idk im in college.
you can call me a girl or a boy i dont really care.

I like music and rock stars a lot. i know this is a surprise but my favorite band is Nirvana.

i am the #1 fan of the \"Interesting Shirt\" item on Marapets. I live for the interesting shirt.

my favorite movie is The Terminal and like literally anything w Tom Hanks because honestly i just love Tom Hanks so much.

i have 0 celebrity crushes. none at all.

i have 14 pictures of kurt cobain on my wall.

my right ankle is swollen a lot.

it rained a bunch today.

i hate the haircut that eddie vedder had in 2003. it made him look like a substitute math teacher. otherwise i love him.

sometimes i wear the same pants thrice in a row.

Here's all my pets and why I chose the names they have. c:

Alice- The name I got from the name re-release! I just got it because it's pretty but since then I've fallen in love with the band Alice in Chains, so it's really fitting now haha.

Ammdrey- Named after my friend, ame. <333 This is my nickname for her.

AndyWood- Named after the singer Andrew Wood from Mother Love Bone. They sing one of my favorite songs, "Crown of Thorns". RIP.

Checkzer- Just a random name I picked out.

Dhave- Named after Dave Grohl!! <3 Drummer from my all time favorite band, Nirvana.

Fahloofy- just a dumb name I picked out like 10 years ago haha.

Farley- Just a pretty name I like. Got it from the name purge that happened 7 or so years ago.

FluffiPet- just another dumb name from when I was new lol.

Jamisen- MY FAVORITE. c: I just like the name. One of my friends gave me the MP for the costume and potions. <3

Laimay_the_3 - I didnt name this one but I think it's from an April Fools prank? Queen Eleka and Baspinar's kid, right? My friend Bridget gave her to me.

Ninight- Adopted this one. Just has a cute name lol.

Rhapsodi- After bohemian rhapsody. (: In honor of Freddie Mercury from Queen. <3

Sedaktor- Just a random name I made up. This is my main pet for Olympics and stats and stuff.

Sniffulls- I think my friend Bridget gave me this one but it's been a long time.

Spoc- after Spock from star trek, of course!

Staylee- After Layne Staley from Alice in Chains. <3