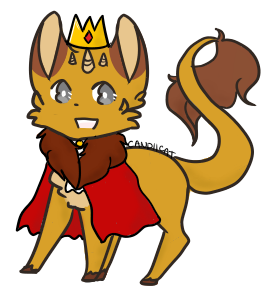 Items Gained: Got a total of 50 items. This includes 1 game.

please forgive me if i miss out on an item

Firstly - Don't expect to get any mp out from this quest. The news already mentioned it but mp given is really little like the higher mp awarded to me was around 500 - 600 mp.
Secondly - it can get expensive especially right now since everyone is probably doing questing. I did however used multiple items i had in reserve.

This quest savior is definitely the fact that it gives out all this plushies and photos fairly frequently. Their cuteness is too much

. Whether this quest is worth it or not is something i can't confirm. If you are a collector and don't mind the rigorous task of questing i think its worth it. However whether it is profitable is still uncharted territory for me. I will try to put the extras in shop then reupdate the blog. Do tag if you are interested in profit margin or if you will get your money back.

Present Verdict: WORTH IT -mainly for the cute plushies and photos

Profits(if there are any to be calculated):

this will however be done later on in the day cause its 4.10 am here atm and im tired and need my beauty sleep lol

have a great day everyone