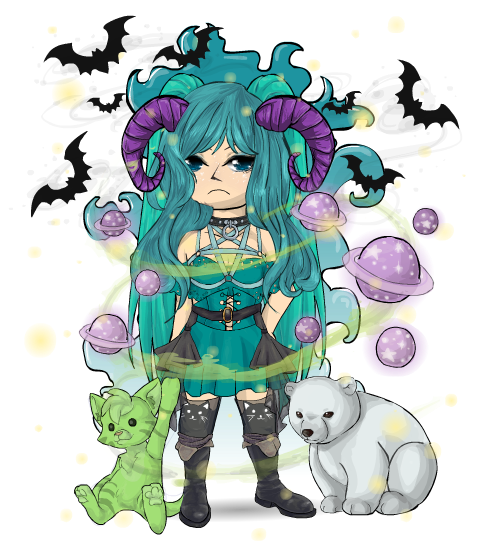 Eat 1 Comments
Other Graphics I Bought :3 Marianas Trench-All You Need to Know.
Marianas Trench is a four-piece band formed out of Vancouver, which began in the year 2001. The four members of this band are Josh Ramsay, Matt Webb, Mike Ayley and Ian Casselman. Mike Ayley and Ian Casselman were also in a band together prior to joining Josh Ramsay and Matt Webb and forming Marianas Trench. Over their eleven years working together, the group has managed to put together three amazing albums. Fix Me, Masterpiece Theatre, and Ever After, which happens to have been nominated for a Juno Award. Josh Ramsay is the lead singer and guitarist of the group, and grew up in an incredibly musical family, with his father owning a recording studio, and his mother being a vocal coach, which definitely helped his career. He originally was a solo artist, but soon realized he needed a band behind him, and so he began to recruit others to join him. He was part of Ramsay Fiction for a short while, until he and Matt managed to find Ian and Mike to join them, when they then created their band and named it Marianas Trench. Soon after forming together, the band was signed under 604 Records, which is a production company in Vancouver, 604 referring to one of the area codes there. The band has sang one cover song, and written a total of thirt-three songs, many of which have been nominated for awards in the MMVA???s, or for Juno Awards, and quite a few that have actually won. The song ???Shake Tramp??? won the SOCAN number one song award. The song ???Cross My Heart??? won best director of the year (for the music video). The band themselves have also won awards as a whole, including ???Pop Artist/Group of the year??? and ???Emerging Artist Award???. Marianas Trench is one of the best bands I have ever heard. The lyrics of their songs are full of passion, putting forth a deeper meaning than what meets the eye at first. The emotion their songs hold is absolutely breath-taking. I have been listening to them for many years now and have yet to come across a single song of theirs that I have not completely and totally enjoyed. However, I must say that I believe that Marianas Trench should create more music videos as they can help the viewer feel the emotion of the song, what the story it represents is, and what the song itself is trying to say. In my personal opinion, music videos are a key item to have with a song to make it successful. Each of the members of this band have their unique talents that when put together bring their songs to life, painting vivid images in the listener's mind. Josh Ramsay himself has a very unique voice that perfectly complements his beautiful singing. Matt Webb is a truly fantastic guitarist and his work really contributes to the quality of music the band produces, Matt also produces some great backup vocals for the band. Mike Ayley is the bass guitarist for the band and also does backup vocals for the band, doing a great job with both. Ian Cassalman is the drummer for the band, and he has some serious talent. He also produces some backup vocals. All members of the band contribute vocals to the band, as all four of them have excellent voices. The most popular song by Marianas Trench is ???Beside You??? which spent a full thirty-two weeks on the top song charts. I personally really enjoy that song; however, it???s most definitely not my favorite of the band. If I had to choose one song by Marianas Trench to be my favorite song, I would have to go with either ???Say Anything???, or one of their newer songs, ???Ever After???, both of which are not all that popular. What most people think about Marianas trench