NEW FEATURE
1MP Auctions has just been released in Planet Enpiah. The Enpiah Alien puts up a new item for auction every 10 minutes. He randomly selects any item on the site and no matter what rarity or value, he lists the item for 1MP. If you are really lucky, you may catch a very rare or retired item. 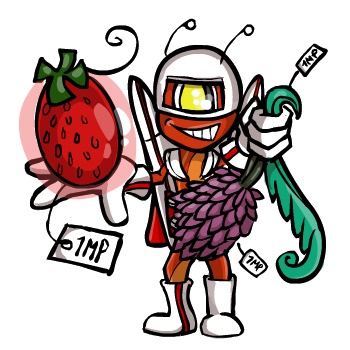 NEW PET COSTUME
Here is a quick preview of a new pet costume soon to be released! Introducing the 6 pets that can wear the new Minipet Costume...

These 5 new Gingerbread Pets have just been released...

NEW GAME
The Word Search is back! It is a new weekly game in Enpiah. Every Wednesday a new word search is released. You need to find and enter as many of the words you can in the box below, each seperate by a comma. Each word search has a theme and the words are always Marapets related! The more words you find, the bigger the prize you will receive! You may also get lucky and win a Bonus Item Prize! 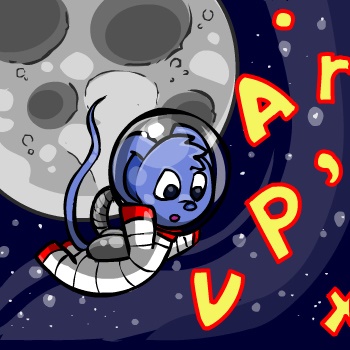 These 4 new Dakota pet colours have just been released...

The generous King Baspinar has added new rewards to his Loyalty Prizes. Now all players that have an account as old as 49 months will receive a prize!

IMPORTANT - remember, we heavily log everything that a player does on the site and our current logs go back almost 2 years. If you cheat, scam or have multiple accounts, we WILL catch you eventually and you will lose all accounts, no matter how long you have been playing. Please think twice before attempting to cheat or scam anywhere or anyone on Marapets.

The Billy minipet has been retired and replaced with an Angel Wig. You will now receive an Angel Wig with your first ever purchase using Google Checkout. Don't worry if you have used it before, we have reset it for everyone and your next purchase will count!

The Vault has now been activated. If you have received your Secret Codes, you can now claim your free gift!

These 4 new Goblin Pets have just been released!

The Vault will be opening later today for those who have already received their Secret Codes. Stay tuned..

The Ice Fairy is back! Be sure to go to Biala and guess the new Mystery Item!

The Vault will be opening its doors again for all of those who receive their own unique Secret Code by email. Emails will start to be sent out soon, and you will all receive them within the next few days. Don't panic if you do not get it right away, we will be giving more details of the status of your email when the Vault updates and the majority of the emails are sent out. It may help if you add info@marapets.com and newsletter@marapets.com to your allow list/contact list to avoid it being treated as SPAM.

With the huge rush the Vault and Baspinar's Castle is expecting with all of the email secret vault codes being sent out, these 4 new Armoured Pets have been called in for extra protection!

We have been releasing lots of new, random items around the site. We will not be telling you what items and where, but just be careful when completing any new missions. We will not reset missions for items that are avaliable on the site.

All of those who completed the Advent Tree can expect their remaining items to be sent throughout today. Easter & Christmas in July!!

The Dukka Piracy Event has finished and the last and final restock of the redemption shop has just happened. Be sure to spend all of your remaining points. The shop will be open for a few months, but will eventually close, all the items in stock will retire and any points you did not spend will become useless.

These 4 new Anime Pets have just been released!

Last Week's Raffle has now ended. moocbb is the winner of the Red DNA and 100,000MP prize with the winning raffle ticket number 10999! Congratulations! Make sure you buy your tickets for today's raffle - only 10MP per ticket!

The Game of the Week has now changed to 21 Blitz.

Account Upgrades
The Kamilah Desert Battle Upgrades have just been released. A new type of Account Upgrades, they are priced at 6 UK Pounds and are battle related. However, there is no time limit on it retiring, you will one day randomly get short notice of it retiring in the news. At the moment, we estimate that it will be on sale for 3-5 weeks, but this may change.

Ok, we know its very random but as our Easter Egg Hunt just didn't happen this year, we have all of this Easter related stuff unreleased, and we think they're just too good to not be on the site!

We have 40 Easter Eggs with a minipet theme. Usually they would be prizes for the Easter Egg Hunt, but instead over the next 30 days 20 will go into the Pot of Gold, 10 from Random Events and 10 are on sale for Dukka Points!

The Dukka Piracy Event is now finished. You will no longer be receiving any more Dukka Points and the shop will restock once more with some new items and then finish.

Account Upgrades
The Kamilah Desert Account Upgrades have just been released. Similar to the old Gold Account Upgrades, they are priced at 8 UK Pounds and are pet costumed themed. However, there is no time limit on it retiring, you will one day randomly get short notice of it retiring in the news. At the moment, we estimate that it will be on sale for 6-8 weeks, but this may change.

The Kamilah Desert theme account upgrade has the usual cd, dvd, minipet, book, stamp and costume but also 6 random pieces of the Kamilah Pyramid Treasure Map. Collect all 16 pieces and you will gain access to the new Kamilah Pyramid that will be released soon. You will find out more about it soon, but it'll be a new big feature similar to the Temples.

NEW MISSION
We have just released the new Mission Game in the City Sewers - our 17th mission!!! The City Sewers stink. Most people just avoid this world for fear of disease, but this crazy Sewer Cleaner actually gives up all of his free time to try and clean up the place.

The Sewer Cleaner needs your help. There are 30 different missions for you, each harder than the last. He will ask you to collect some items that you can only find around this world. Bring them back to him and he will reward you for helping to clean up. If you fail to complete the mission level within the time limit, you will fail and go back to level one. 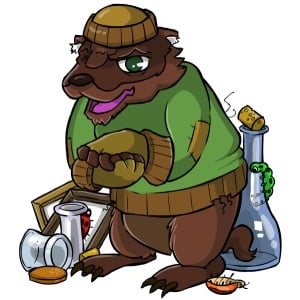 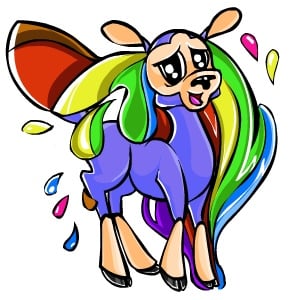 The new Account Upgrades pet costume theme pack will be released tomorrow! This is a sneak preview of the theme, Kamilah Desert!!

A sad day in Marada? These 4 new Emo Pets sure think so!

NEW SHOP
A new shop has opened in the Kamilah Desert. This shop currently sells 21 different of Perfume. 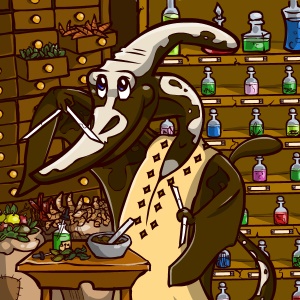 There are 4 new Hobo Pets!

ACCOUNT UPGRADES
As promised, all of the old Account Upgrages have retired and we have started to release the new style of account upgrades. Account Upgrades are no longer monthly, they are instead randomly added or taken away. Some might last for as little as two weeks, others may last 3 months. We also have 2 types of Account Upgrade - Character Clothing Packs and the old style of Gold Account - now simply named Pet Costume Pack. From time to time, we may also have the ocasional limited edition item too. We have released our first ever Medieval Clothing Pack which has 15 items for your character to wear. 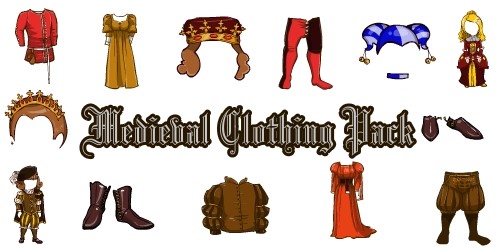 Last Week's Raffle has now ended. touchmyheart is the winner of the Red DNA and 100,000MP prize with the winning raffle ticket number 9761! Congratulations! Make sure you buy your tickets for today's raffle - only 10MP per ticket!

The Game of the Week has now changed to Leido Bounce.

NEW FEATURE
A new Olympic Event has just started! This week is Swimming! That means that the stat requirements for this event have changed. Olympics Events now change automatically once a week when the Raffle and Lottery results are announced. 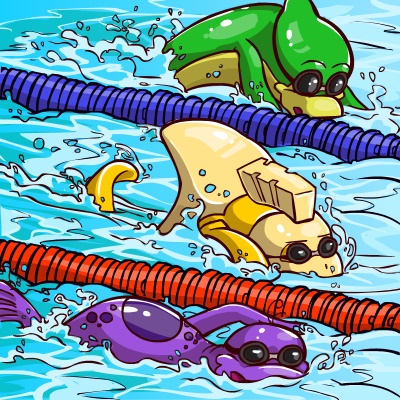 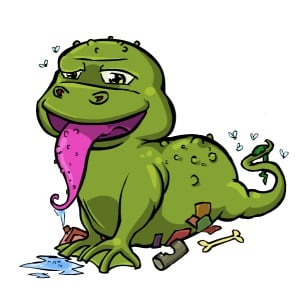